WHY ARE TAPANULI ORANGUTANS UNIQUE?

Only recently were the Tapanuli orangutans of Batang Toru discovered to be a new species, but what is it that makes them so unique?

Research indicates that there was a genetic separation between Sumatran and Bornean orangutans around 3.38 million years ago.

The first and most important reason Tapanuli orangutans are classed as a new species is because they are genetically very different to the other two orangutan species.

But in terms of behavioral and physical differences, their skull shapes are significantly different and less robust. Their hair is thicker and curlier, and although it has not been scientifically proven, it is probable that their hair colour is much lighter than the other species. The male Tapanuli orangutans have long protruding beards and flatter cheek pads compared to the other species, and the long calls they make across Batang Toru are much longer lasting than the long calls of the other species.

The Tapanuli orangutan occurs in mountainous, rugged forests, whereas the other two orangutan species occur in swamp forest areas.

All of this scientific evidence classifies the Tapanuli orangutan as entirely new species, but what is also interesting is that there is a great amount of mystery surrounding them, as still so much to learn about this elusive new great ape species. 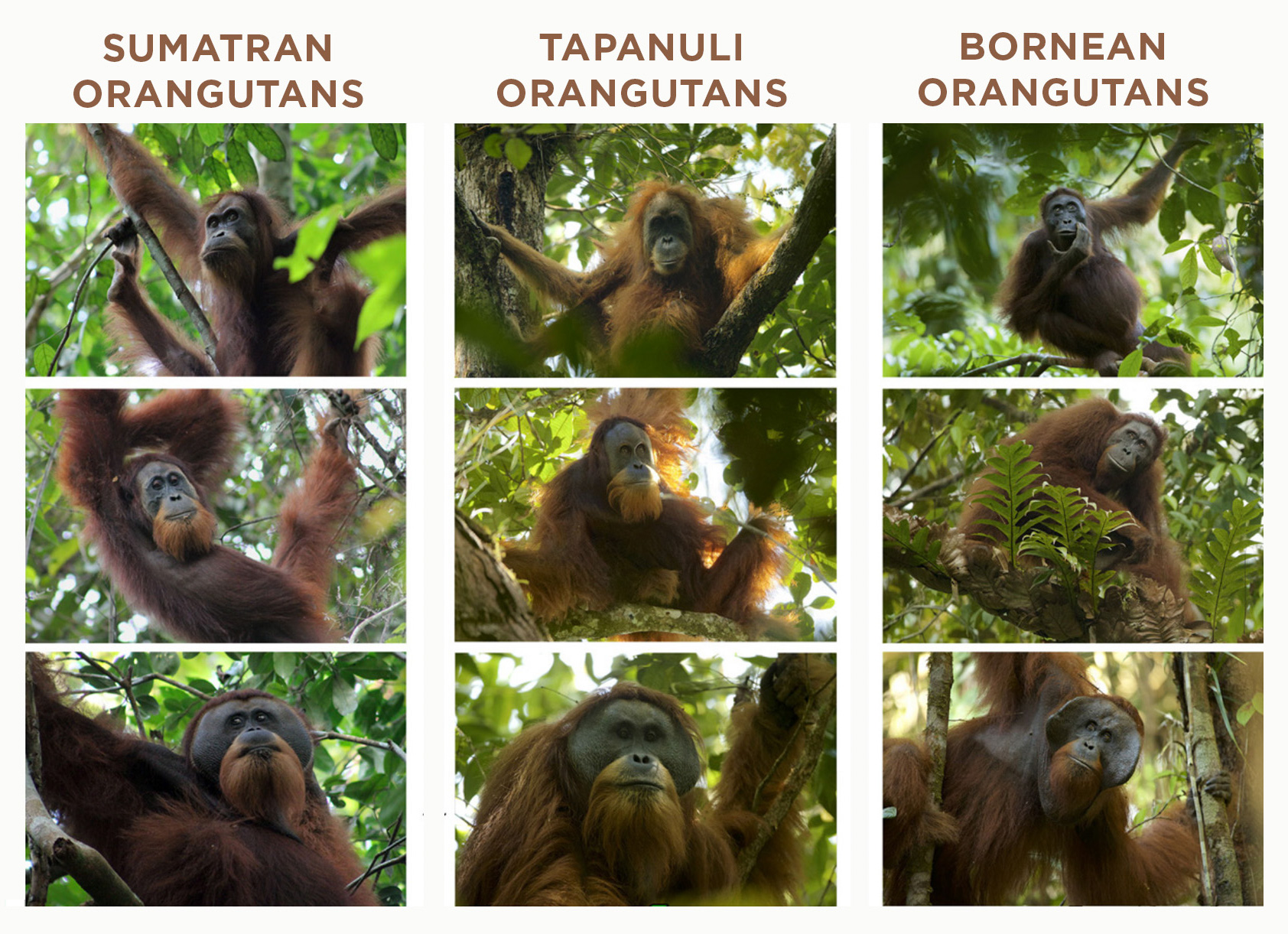 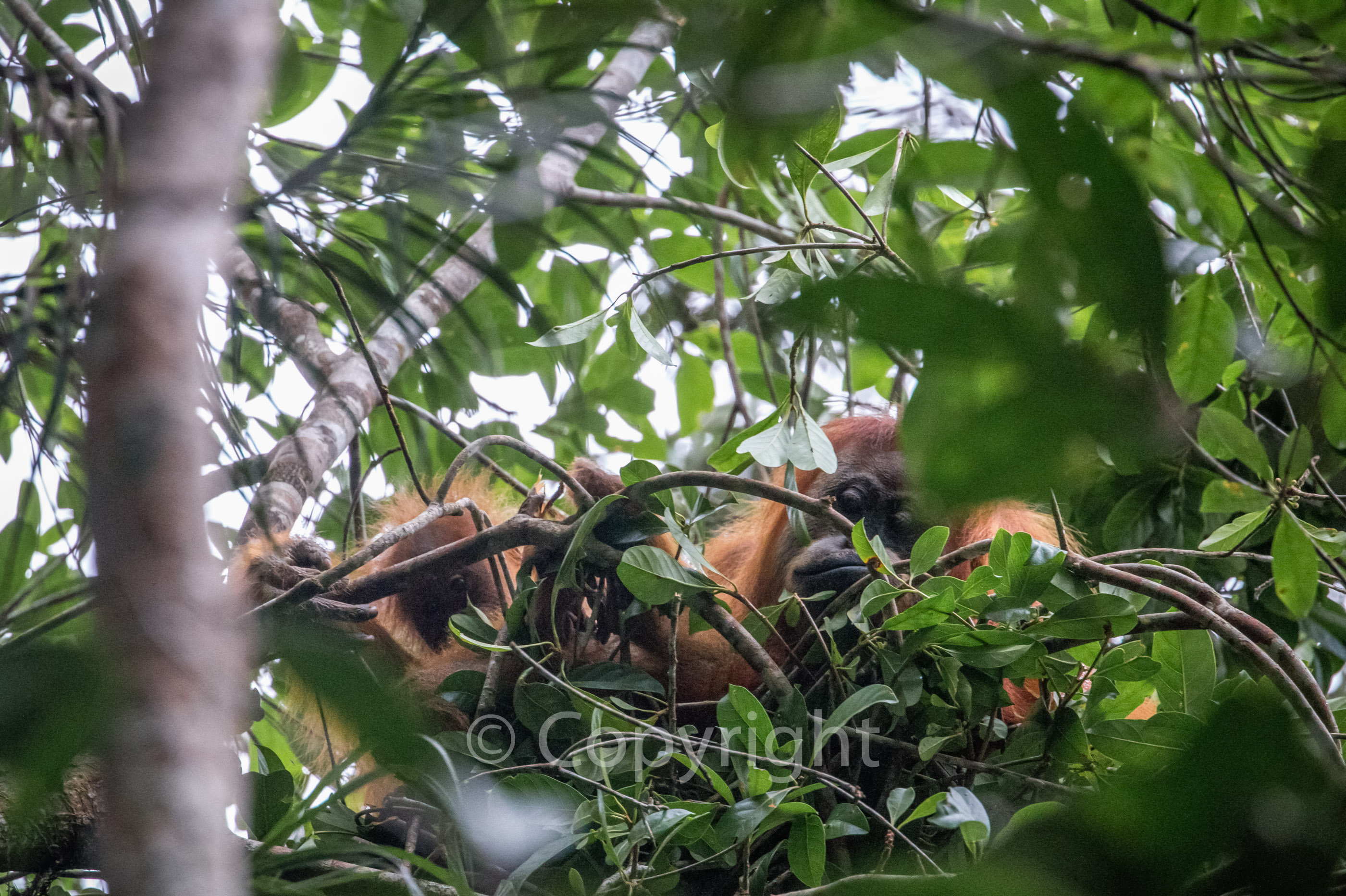