Skip to content
The Indonesian Voice of Now Or Never

THE INDONESIAN VOICE OF NOW OR NEVER 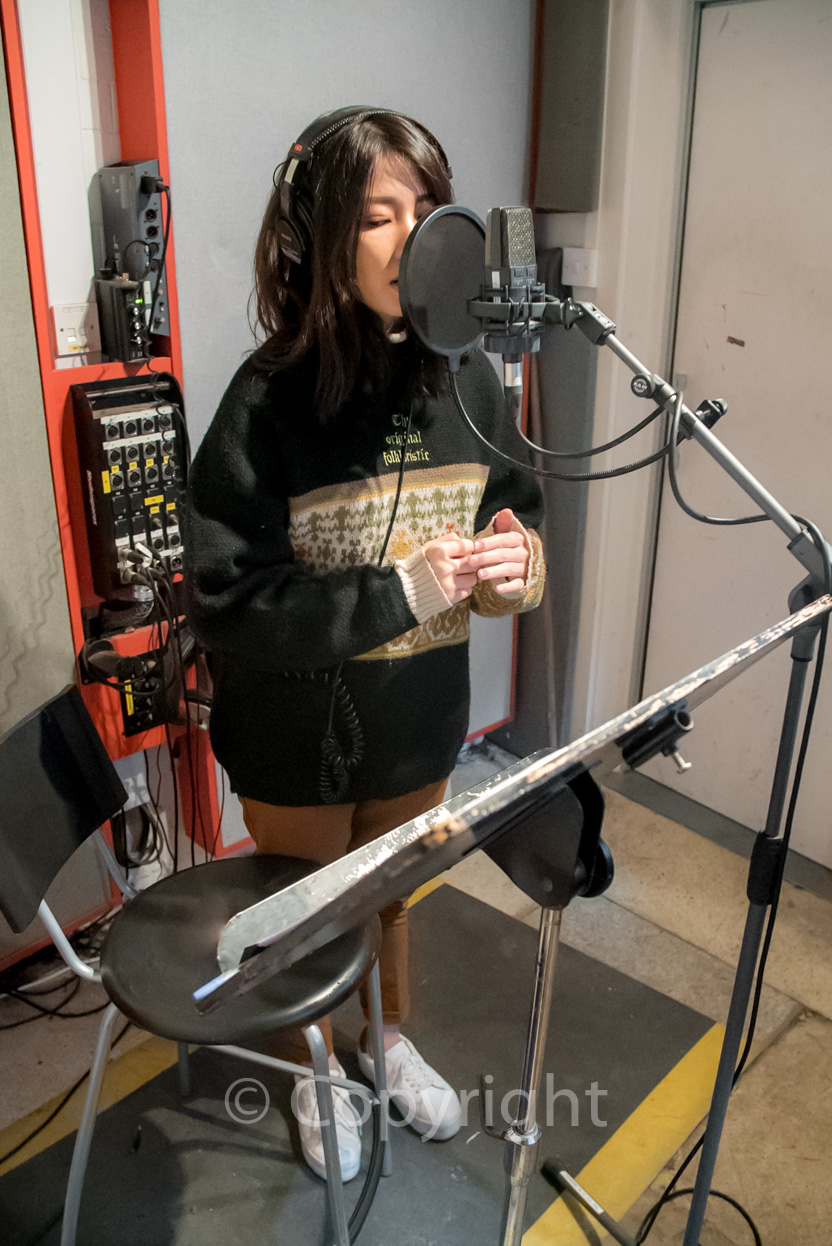 The Indonesian narration for Now Or Never has been recorded by Indonesian YouTube Curator, Content Creator, and Entrepreneur Cindy Thefannie.

Cindy wanted to get involved with Now Or Never as she has a desire to help others and be an inspiration. Especially towards the younger generation both in Indonesia and internationally, as they are the key for a brighter future, just like the younger generation surrounding the Batang Toru Forest in Tapanuli.

Cindy graduated from Bina Nusantara University age 21 where she studied animation. She was raised in Tangerang in Indonesia, before taking the decision to move to Jakarta. Eventually an opportunity presented itself, and Cindy started her career as a Video Editor and Producer.

In 2012, she started to produce more curated content on her YouTube channel and her fame began to grow through her influence towards her many followers. In September 2018, she started a new series titled “England Diaries”, which highlights her short term stay in Oxford. The content focuses on education, places of interest in the UK, and the people Cindy has met in England.