Skip to content
The English Voice of Now Or Never

THE ENGLISH VOICE OF NOW OR NEVER 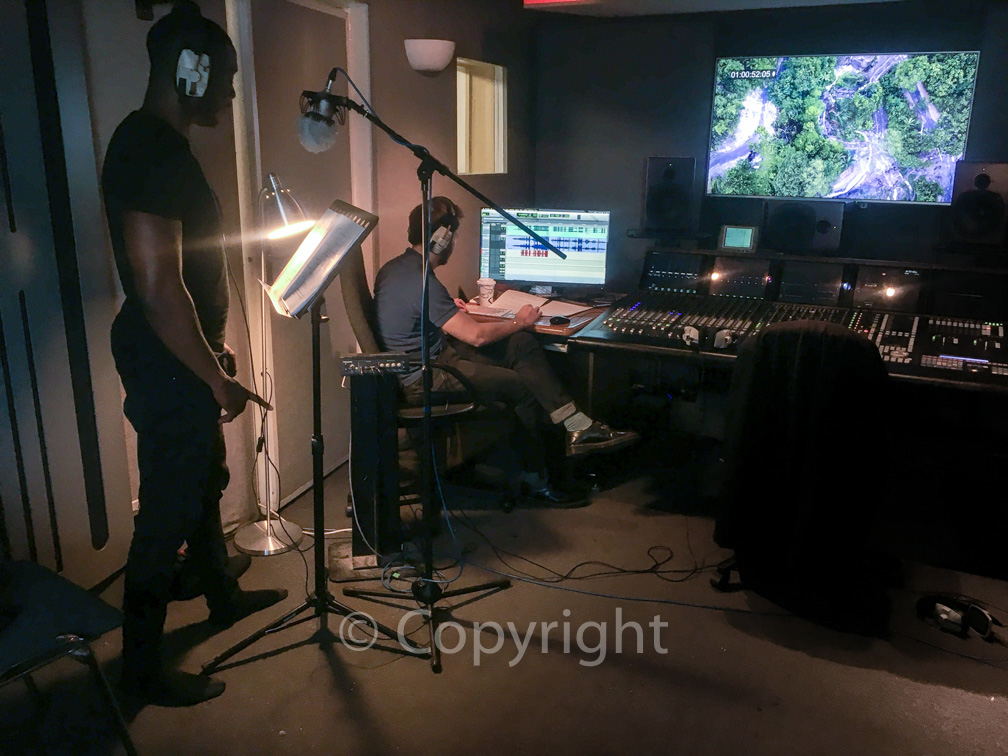 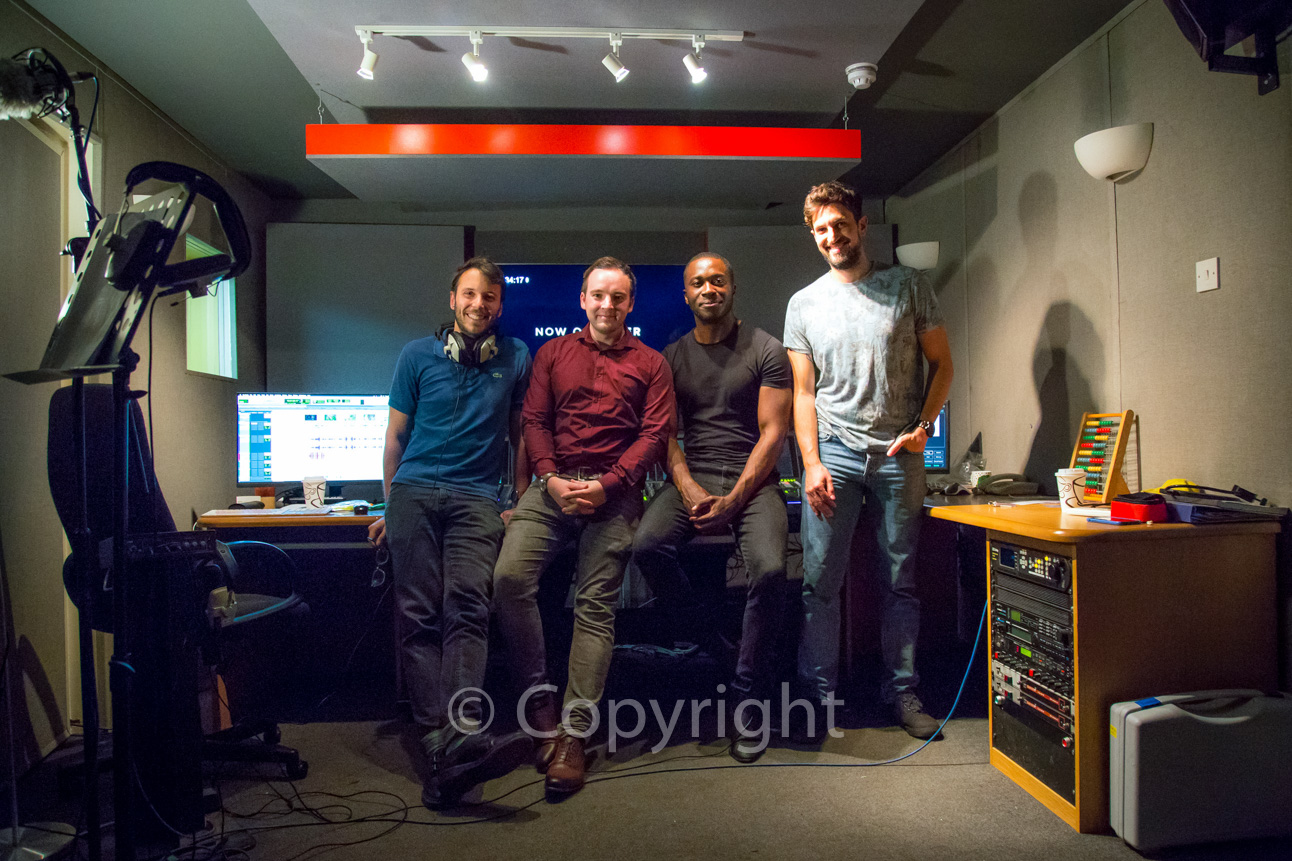 “Now or Never is a well-crafted snapshot of the urgent and pressing issue of habitat loss, that not only pose a life-or-death challenge for the animals of the natural world, but also for those of us humans that rely on it. Amid an unprecedented rise in global temperatures and climate change hot on the lips of many politicians, Now or Never does not shy away from acknowledging our basic need for energy. It does however highlight the need for us to more fully exploit the renewable resources that Mother Nature already so freely provides. Only then can we truly co-exist with our planet and preserve our treasures of the wild.”

Now Or Never is narrated by biologist and wildlife TV presenter Patrick Aryee. Having filmed with orangutans on several occasions in the wild, it was during one such expedition that Patrick experienced first-hand the devastating effects of habitat loss.

“It was one of those moments I’ll find hard forget. I was making my way to a remote research station deep in the heart of Borneo. In order to rendezvous with my ground team, who were a few days ahead, I came in by air along with the last of our supplies. I was genuinely excited to finally have a privileged, birds-eye-view of one of the world most cherished landscapes. But it was from the skies, that the horror of habitat loss became all too apparent. What I initially saw as acres of virgin forest, turned out to be an endless sea, of oil palm. Save for a few patches of primary rainforest clinging to rocky outcrops too difficult to access and cut down, it was a monoculture; completely devoid of the rich biodiversity it once held. It was at that point, I knew something had to change!”

It was soon after this experience that Patrick became patron to the Orangutan Foundation UK with the aim of spreading the word and shedding light on the challenges faced by the critically endangered species.

Patrick attributes his passion for the natural world, and science as a whole, to the countless hours he spent as a child watching Tomorrow’s World and David Attenborough documentaries. It was fitting then that his filmmaking career began at the BBC Natural History Unit, behind the scenes on shows like Frozen Planet, where he worked alongside Sir David for the best part of a year. Taking inspiration from the famed broadcaster he eventually made the switch from behind the camera, to in-front of the lens. He began with an online strand for BBC Earth, but was quickly bumped-up to prime-time with his first TV series, Super Senses: The Secret Power of Animals. Since then he’s gone from strength to strength. Featuring on BBC shows such as, Nature’s Miracle Orphans and Springwatch; he was later commissioned by Sky to front several series of his own; including Big Beasts: Last of the Giants, Wild Animal Babies and Big Cats: An Amazing Animal Family, for which he won the RTS West Award for Best Presenter.