The Sumatran Orangutan Conservation Programme (SOCP) are working hard everyday in the Tapanuli region of North Sumatra, and within the Batang Toru rainforest.

On the SOCP website they give a detailed insight into why Batang Toru is so important, the species that live there, and the work they are doing.

The Batang Toru Ecosystem is also home to the Critically Endangered Sumatran tiger, pangolin and helmeted hornbill. Sun bears, tapir, serow and a host of other rare endangered and species, including more than 300 bird species recorded so far.”

To read more about Batang Toru and the work SOCP are doing, please click here. 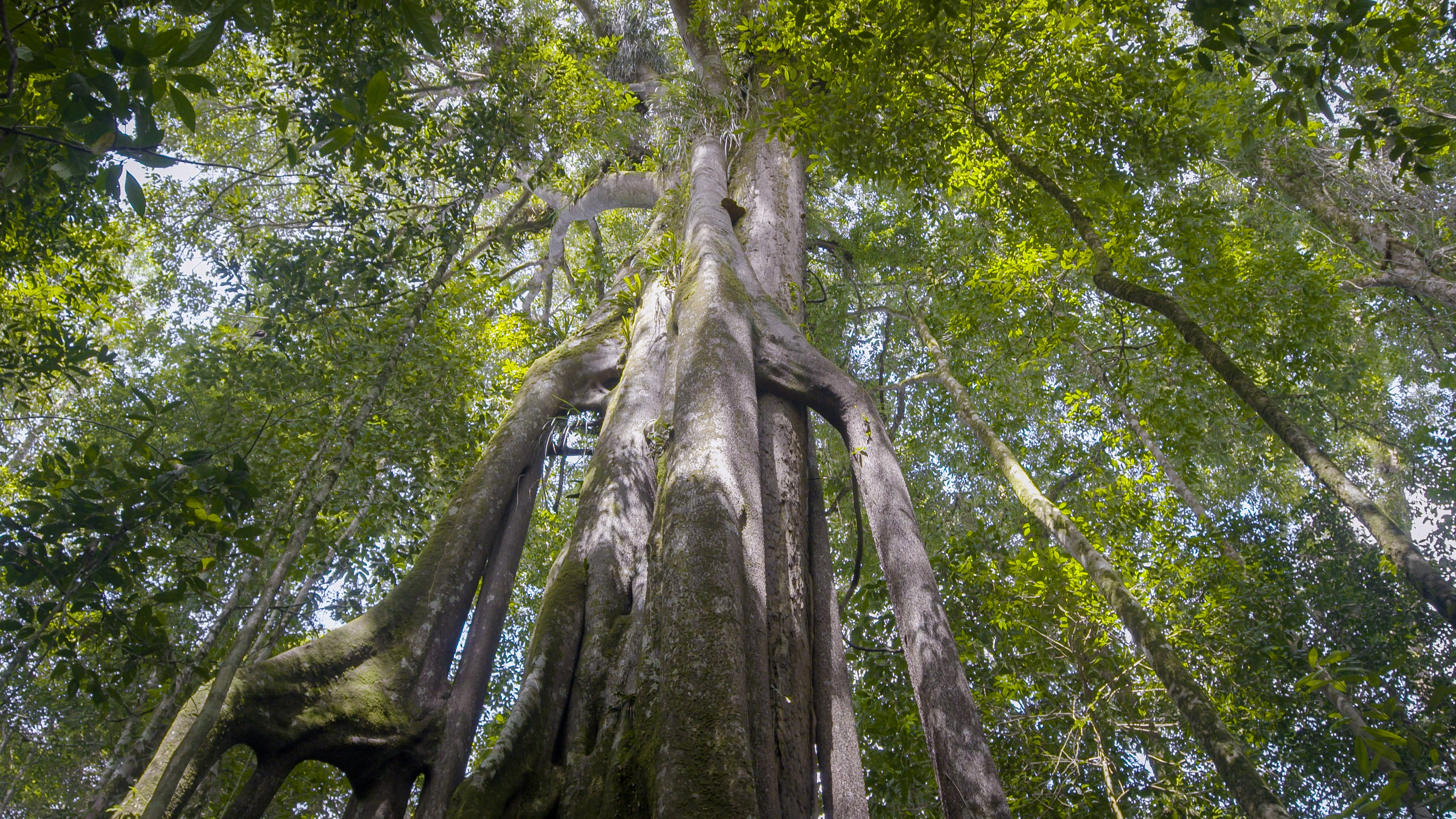 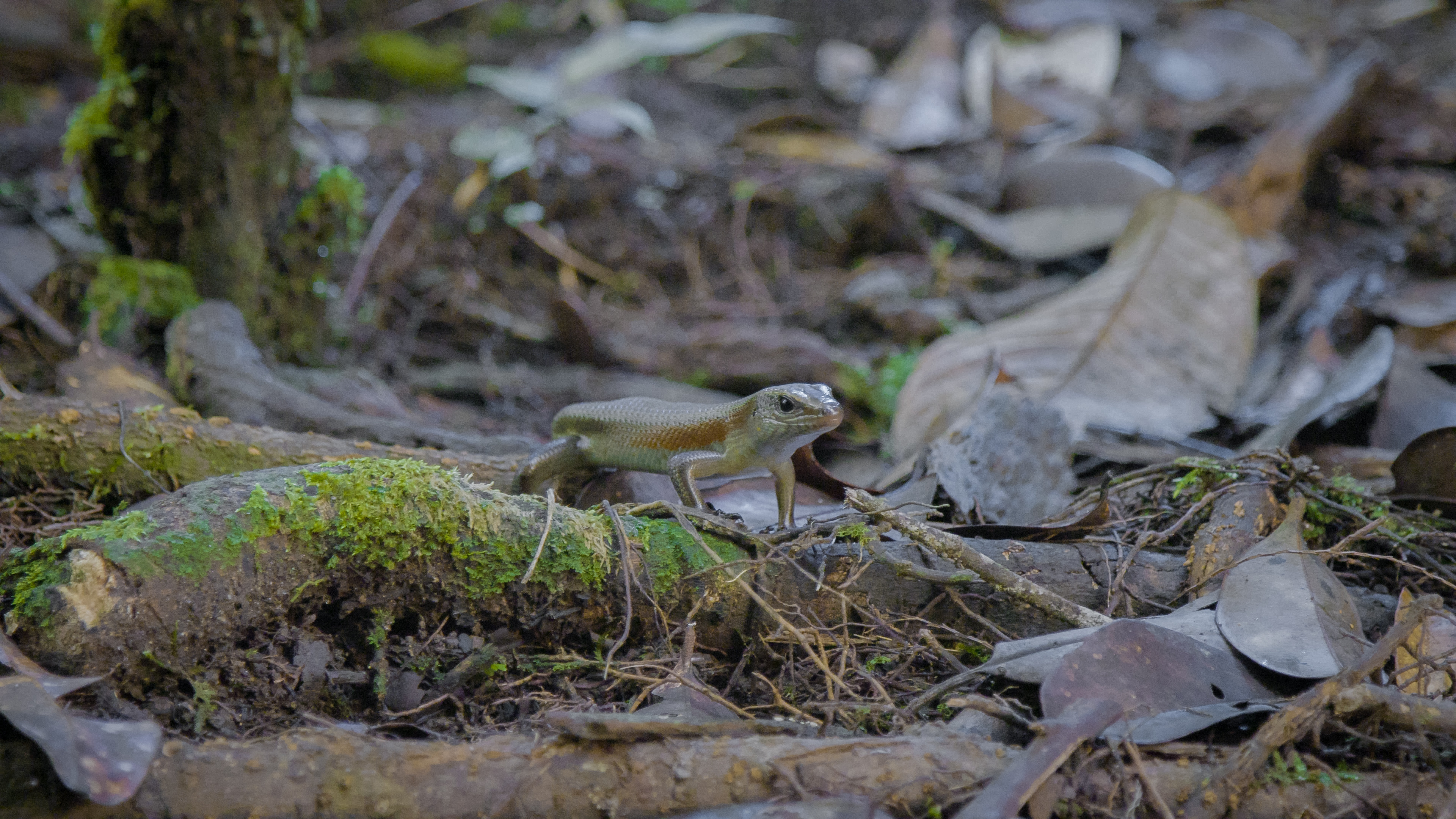