ANNOUNCEMENT OF A NEW SPECIES

On 2 November 2017 it was announced, in the scientific journal Current Biology, that a team of scientists had discovered that the orangutan population living in the Batang Toru Forests in North Sumatra to be genetically distinct from both Sumatran and Bornean orangutans – and therefore a separate species known as the Tapanuli Orangutan.

With less than 800 individuals in just 1,100 square kilometers of forest, urgent conservation efforts are underway by the Sumatran Orangutan Conservation Programme (SOCP) to protect the Tapanuli orangutan – the most endangered great ape species in the world. Gold mining, a proposed hydroelectric power plant, deforestation, and illegal logging all threaten the Batang Toru Forests.

The news of this amazing discovery was published all across the world in November 2017. 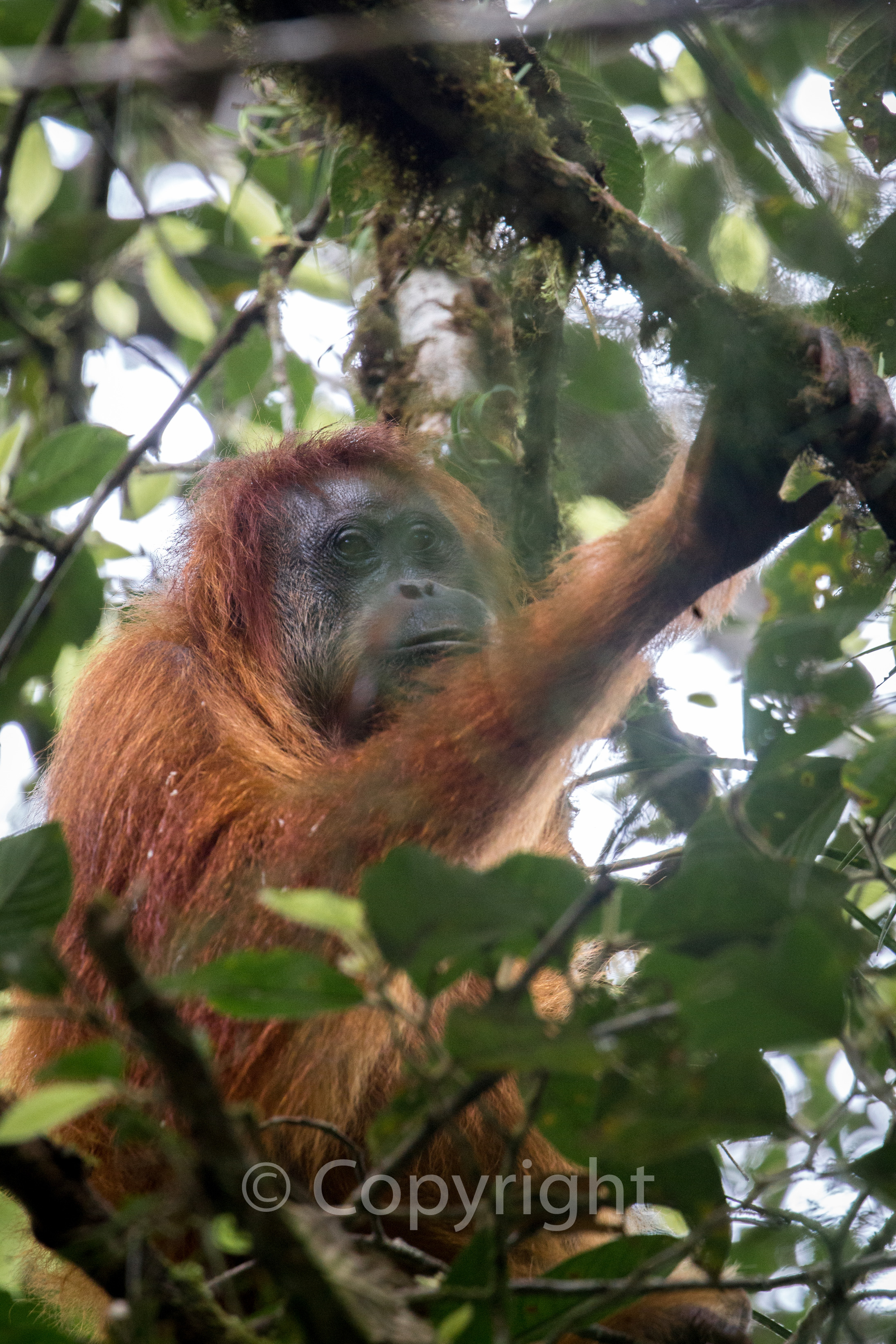