LETTER TO THE PRESIDENT 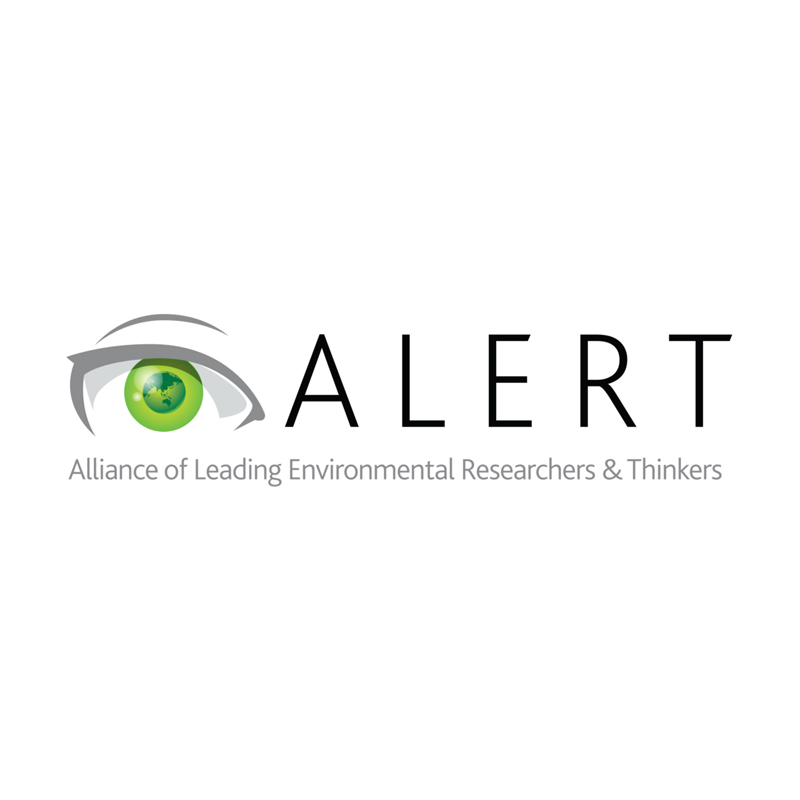 On the 10th July 2018, 25 world leading scientists sent a hand-written letter to the President of Indonesia urging him to stop the development of the hydro power project threatening the survival of the rarest great apes on the planet – the Tapanuli Orangutans.

Bill Laurance, Director of ALERT explains that “this [hydro power] project is supported by the Bank of China and Sinohydro, China’s hydropower authority — and is being built in the heart of the ape’s tiny habitat, slicing it in half with new roads, powerlines, and pipelines, and flooding critical habitat too.”

The scientists say the project was refused support by other major funders such as Asian Development Bank and the World Bank’s International Finance Corporation, which judged the ape’s habitat far too sensitive environmentally to sustain further development.

“In that context, it’s shocking that the Bank of China, Sinohydro, and their Indonesian partners are pushing so hard for this project” says Laurance.

Click here to read the letter to the President of Indonesia dated 10 July 2018.